Spring is finally among us, birds are tweeting, flowers are blooming and Eccleston Square Garden is becoming a little oasis in the centre of London.

Eccleston Square takes its name from the Cheshire village of Eccleston, part of the estates of the landowners, the Dukes of Westminster. Originally a low-lying swamp which was drained in the early 17th century, it was planned as a three-acre square in 1828 by Thomas Cubitt (1788–1855).

Over the past 30 years, the whole garden has been replanted to give year-round interest. There are many specialist collections, including camellias, climbing and shrub roses, and a National Collection of ceanothus.

In 2006, a Wollemi pine was donated to the square. The species was thought to have been extinct until found recently in Australia. Over the past eight years a large variety of unusual tender plants have been put in and are flourishing in the garden. 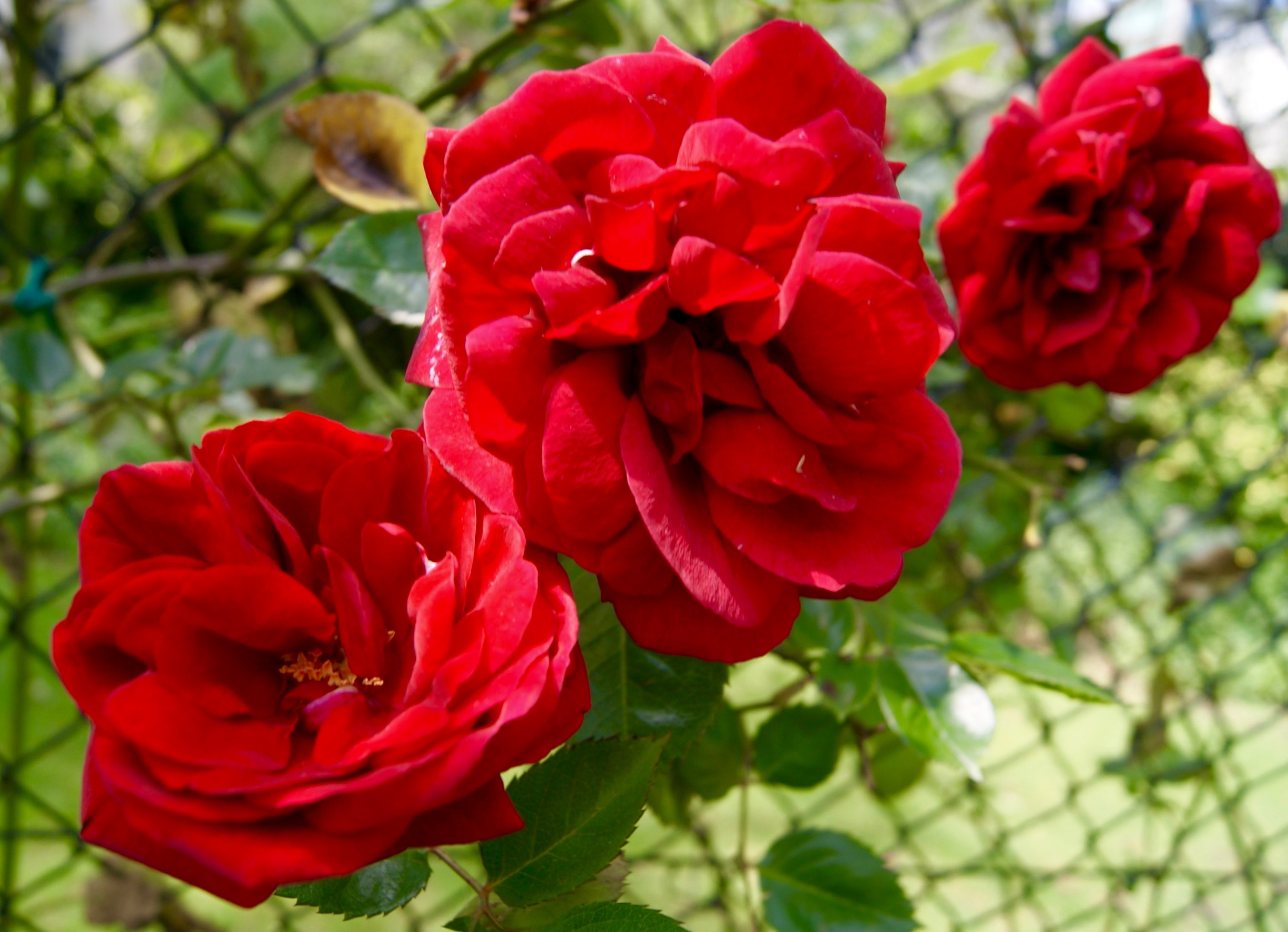 Among the especially tender plants a few specimens  have been found such as the giant Mexican dahlia, Dahlia imperialis, which grows to about four metres and flowers in mid-November, if there is no frost.  We also have the white sunflower tree, Rojasianthe superba from Guatemala, which flowers in March, but needs a very mild winter to hold its flower buds. It did well in 2013.

When you come and stay at Eccleston Square Hotel, you must take the time to visit the private Eccleston Square Garden, which we can provide access to. Our Executive Head Chef will also be creating picnic baskets to take into the square.

Take a look at all the latest news at Eccleston Square Hotel.

Stay In The Loop